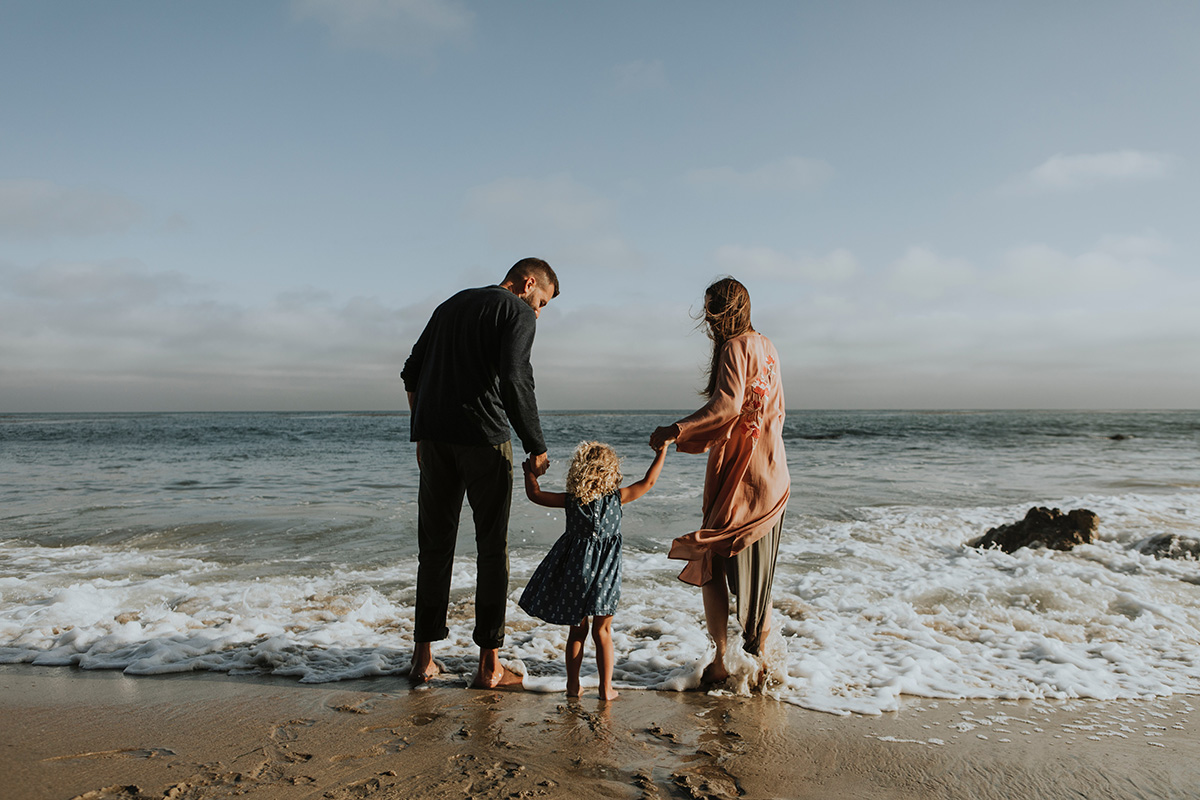 Mackay is one of the fastest growing regions in Queensland. It boasts a strong and diverse economy, which includes a thriving real estate market that bettered even the popular coastal regions of Sunshine Coast and the Gold Coast for the past year.

Mackay also has the biggest sugar and coal mining in all of Australia, providing job opportunities that aid the region’s growth population. Now, Mackay has established itself as a modern and desirable place to live in.

But Mackay’s growth and development are just getting started. The Mackay Regional Council developed many infrastructure projects and programs that will improve tourism and generate more income for the region. One of these projects is the Mackay Waterfront Priority Development Area (PDA).

What is Mackay Waterfront PDA?

It’s a project declared by the council on May 25, 2018 that will transform Mackay City and unlock the true value of Queensland’s Blue Water Edge. It aims to create an exciting waterfront destination accessible to people of Mackay, as well as to local and international visitors.

Mackay Waterfront covers 172 hectares of state priority development area, which runs from the riverside to the beachfront facing the Pacific Ocean. Its planned redevelopment and rejuvenation will bring endless commercial, residential, tourism, and recreational opportunities to Mackay.

The project is a 30-year vision that will further enhance the liveability of Mackay’s top waterfront destination by creating plazas and large open spaces, improving public spaces, and rejuvenating all tourist destinations and attractions. Mackay Waterfront PDA will also improve the region’s defenses against natural hazards like earthquakes, floods, and cyclones.

The Mackay Waterfront PDA Development Scheme became effective on May 24, 2019 after the approval by the Economic Development Queensland Minister.

Riverside – The main waterfront destination along the Pioneer River and near the city centre.

Beachside – A vibrant waterfront destination in front of Binnington Esplanade and Town Beach, overlooking the ocean and off-shore islands.

City Centre – A regional business and innovation hub at the heart of Mackay.

Queens Park – Key regional park and event space for the people of Mackay.

All precincts will be connected by a movement network that will prioritise pedestrians and cyclists, which will also help promote a healthy lifestyle. They are close to major road infrastructures like Bruce Highway and Peak Downs Highway, as well as the Mackay Airport and Port of Mackay.

Soon, Mackay will have a world-class waterfront destination and the region will have more business, investment, and job opportunities. There will also be more recreational and tourist attractions, plus an increased appeal of living in the region.

If you want to experience the Mackay Waterfront PDA, then live in one of the residential communities near Mackay City, like The Waters Ooralea. It’s a master-planned residential community just nine minutes away from Mackay City Centre, with different house and land packages that will suit all types of families.

Call The Waters Ooralea today on 0438 683 933 or enquire online and experience living in the growing region of Mackay.