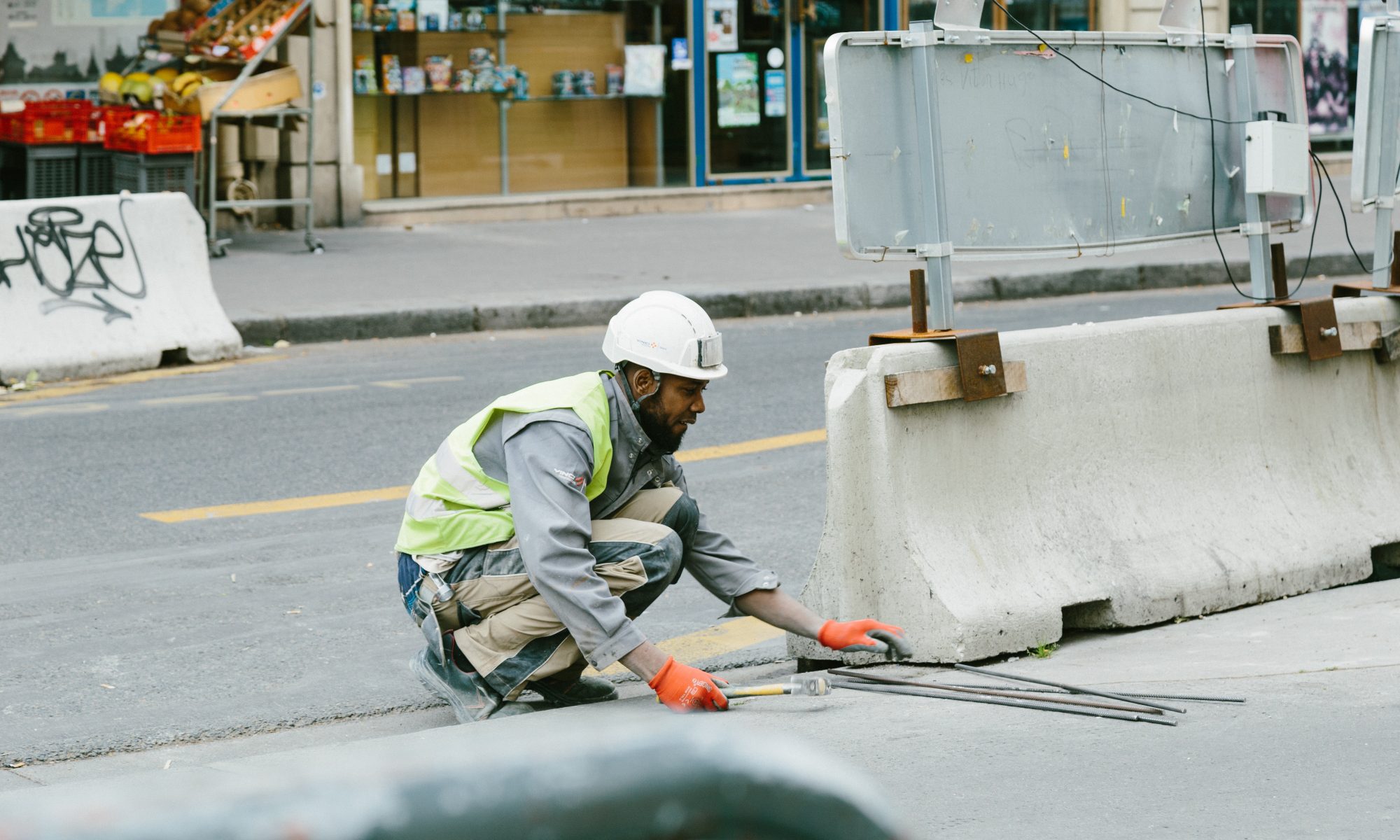 Good news Mackay residents! Stage One of Mackay Ring Road Project, which started in October 2017, is now nearing completion and is set to open later this year. The dream of connecting major freight routes from the Bowen Basin to the port of Mackay via the Mackay Ring Road will soon become a reality.

What is the Project?

The Mackay Ring Road Project is a development that will create a 21-kilometre bypass route to reduce heavy traffic. It will also provide a better link between the northern and southern suburbs of the region. This project is part of four major Mackay road projects. The projects forms a $1.3 billion commitment of the Palaszczuk government for the Mackay Whitsunday region roads.

The project is divided into three stages. The first, which is currently under construction, is estimated to a cost of around $540 million. Eighty per cent of the funding came from the Commonwealth while the remaining twenty per cent was paid for by the Queensland Government. The project has already employed more than 1400 workers to date.

What are the benefits?

This major Mackay infrastructure project will improve the capability of the road network of Mackay. It will reduce the overall travel duration to and from the region. The Ring Road Project will also improve the safety of travelling through and around Mackay by reducing accidents.

The project will also help Mackay businesses by enhancing freight efficiency because of the reduced travel time. The road will allow large trucks to bypass 10 sets of traffic signals and more than 200 private accesses. This will speed up the transport of goods in and out of Mackay.

What are the recent updates?

The first stage of the Mackay Ring Road Project, which started in 2017, is expected to open later in 2020. It’s an 11.34-kilometre road that now connects the Bruce Highway in South Mackay to Stockroute Road roundabout and the Bruce Highway North Mackay.

The road includes an interchange at Peak Downs Highway and a new bridge over the Pioneer River. This first stage of the project now provides a bypass of Mackay for vehicles passing through Bruce Highway.

Next on the schedule is the second stage of the project. This stage will create an 8.2 kilometre Port Access road. It will connect Harbour Road at Mackay Harbour to Bruce Highway at Glenella.  Main Roads Minister Mark Bailey says the timeline of the project Stage Two will be moved forward five or six years.

Mr. Bailey said that the federal and state governments have allocated a combined $350 million for the project’s second stage. This means it could begin in five-years-time. Meanwhile, the completion of the entire Mackay Ring Road Project is expected to happen in about a decade.

With the first stage of the Mackay Ring Road Project nearly completed, we can soon expect enhanced traffic in Mackay. This will give better business to the region. As part of the infrastructure projects of the local council, this project will not only help boost the region’s economy further but also improve the livability in Mackay.

As this projects progress, it also becomes more and more attractive to find a home in Mackay. Soon, properties will be skyrocketing in value, so investing now will most likely yield great returns in the future. You can start searching for a Mackay property at The Waters Ooralea.

The Waters Ooralea currently has plenty of house and land packages to choose from. The community features a 1.5-kilometre water frontage with sea access, creekbank with picnic tables, children’s playground, outdoor gym, and the Melaleuca Nature Walking Reserve.

The Waters Ooralea offers an in-house finance service to help make your property purchase easier and more convenient. Call us today on 0438 683 933 and get a home finance pre-approval to purchase your dream home in Mackay.