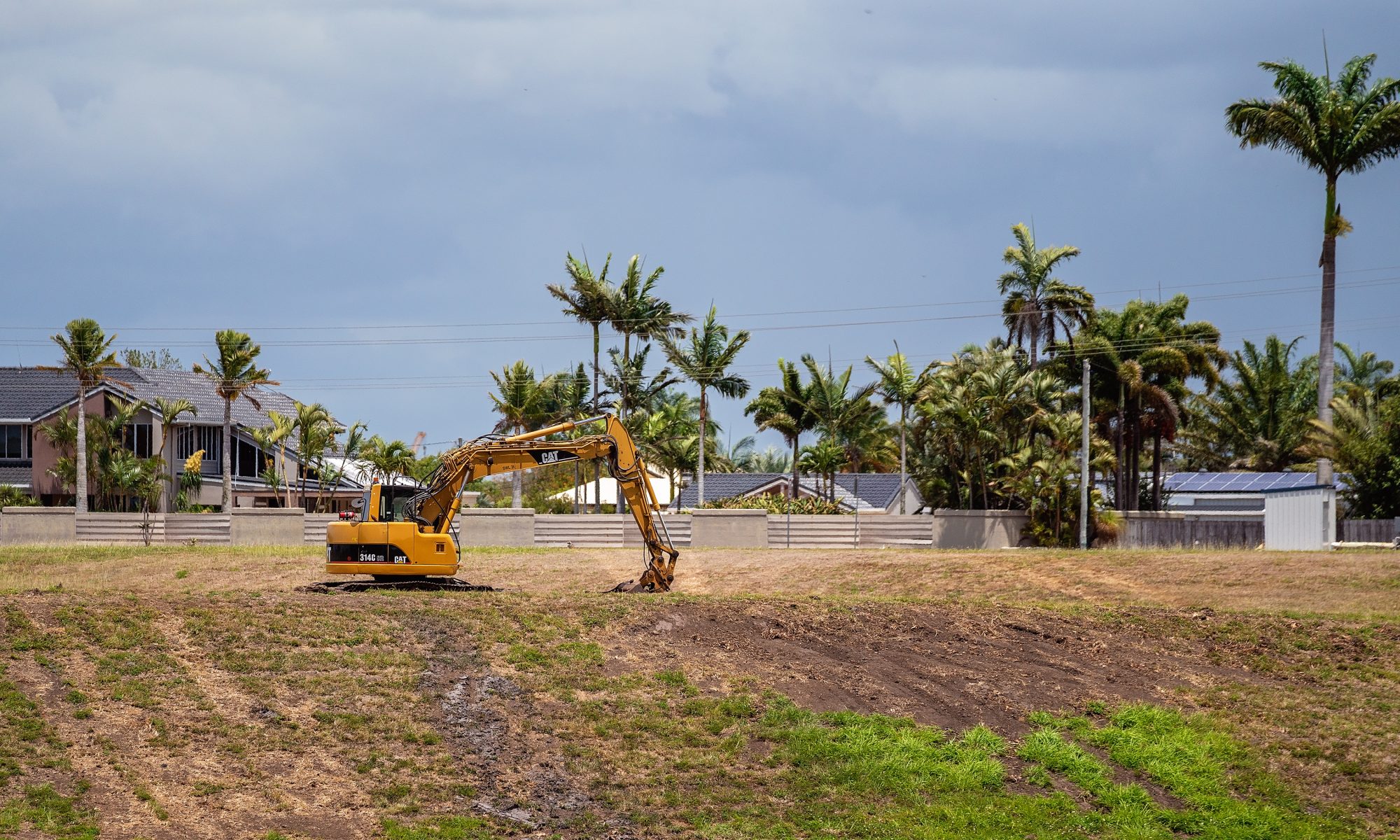 The Waters Ooralea is one of the best residential communities in Mackay because of its strategic location — it is approximately 10 minutes from Mackay CBD, 5 minutes from the Paget Industrial Precinct and close to the region’s popular natural and man-made attractions. New developments like the Mackay Aquatic Recreation Complex and Mackay Waterfront Priority Development Area are found nearby as well. Now, living in The Waters Ooralea is about to get even better with Mackay’s next industrial hub.

The Growth Plan for the Future

The Queensland Government has purchased land at Rosella as it foresees the Paget Industrial area, 5 minutes north of The Waters Ooralea, running out of land in the future.  An Economic Development Queensland spokesperson said, “We have held industrial land in Paget, Mackay, since the 1970s which is now almost sold out”.

Supporting this position, Mackay Regional Council Deputy Mayor, Amanda Camm, made a speech to Council toward the end of 2010 during which she said, “Paget’s viability will hang in the balance if industrial competition from neighbouring cities continues to put pressure on Mackay’s future”.

“Land is limited, Paget has very little room for growth and if we do not act now, we will miss the boat,” she added.

The State Government announced in late 2019 that it had purchased 150 hectares of land in Rosella to ensure that sufficient industrial land is available for a long-term job and investment growth.

The purchase of this Rosella land, which was bought from Graham Davies for $5 million, will permit the start of the upcoming industrial precinct.

“This will also assist in catalysing future development of industrial land by the private sector between Paget and Bakers Creek, which has also been designated as an industry investigation zone,” the spokesman said.

Meanwhile, Mackay Regional Council Mayor Greg Williamson said that the Council’s growth plan for the future includes this Rosella land purchase. “It is important we encompass future growth in our planning scheme. We have a growing METS sector and we know that developing land takes time, which is why we must start the process now,” Mayor Williamson said.

With this plan by the Council for Mackay’s next industrial hub, we can expect even more jobs for the residents of Mackay. Due to the economic growth that the region has been experiencing the last couple of years, available jobs have also been growing steadily, making the region a desirable destination for families, professionals, and property investors.

During the year leading up to August 2018, 3900 new jobs were created, reducing the unemployment rate in Mackay to just 3.3 percent. This growth was due to the succession of new development projects in the region including the construction of Mackay Fire Station, replacement of Vines Creek Bridges, and redevelopment of Mackay Showground. Aside from these projects, the coal and sugar industries are also continuously performing strong, supporting thousands of jobs in Mackay.

The planned industrial precinct in Rosella is a great initiative of the Mackay Regional Council to support its growing economy.

Now, more than ever is the best time to invest in properties in Mackay. Aside from the growing job market, new development projects, and the booming economy of the region, Mackay’s top-performing property market is something you can experience by moving to the region.

Right now, property prices in Mackay are much lower compared to other coastal regions in Queensland like the Sunshine Coast and Gold Coast. But they are expected to rise during the next few years because of the strong economic performance of the region. Therefore, buying a property now is likely to give you a great return on investment in the future.

Being close to both the Paget Industrial Precinct and Mackay’s next industrial hub in Rosella, The Waters Ooralea is the best place to find a property in Mackay, whether you are a future homeowner or investor. Our master-planned residential community currently has plenty of Turnkey House and Land Packages for sale and in-house finance service to help make your property purchase easier and smoother.

Call us at The Waters Ooralea or enquire online to get pre-approved for your new home in Mackay.